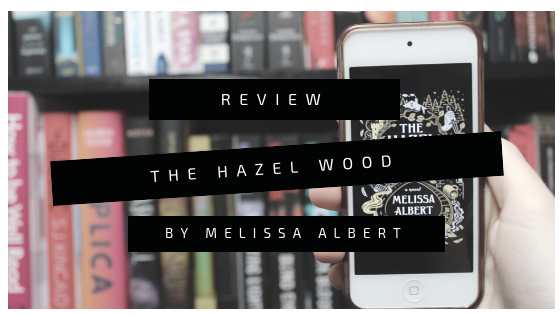 So, for me, this is one of those books where the cover is the best thing about it. I didn’t actually have a cover – I got an eARC of this book from NetGalley in exchange for an honest review – but I’ve seen pictures from people who received physical copies and it does look gorgeous.

I would usually only give something a one or two star rating is it’s problematic or I have a personal vendetta against it because it reminds me of exams, but I’m giving this one a low rating because it’s just so boring. I feel like it’s marketed as a fantasy, but I was two-thirds into the book when I finally reached the fantasy aspect, and at this point I had stopped caring about the story entirely. This book feels more like ‘Alice in Wonderland’ rewritten as a YA mystery, and mystery is a genre that I’m not a huge fan of reading, so that could be why the story didn’t work for me.

Some points (good and bad):

In summary, this was not the book for me or my tastes. But, just because I disliked this book, it doesn’t mean that you won’t pick it up and be engrossed and love it and devour it in a day.

One thought on “The Hazel Wood by Melissa Albert [Review]”