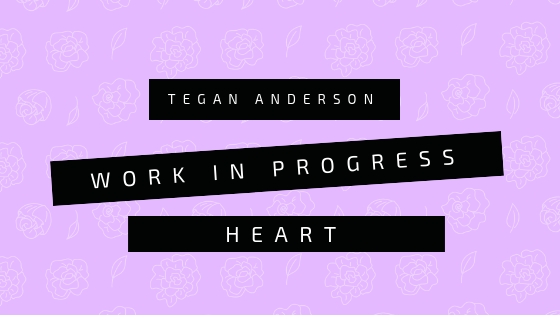 It’s currently National Novel Writing Month and, as I am participating in NaNo this year, I thought I’d dedicate all blogs and YouTube videos I make this month to my current project. This week I’m going to be doing the ‘Work In Progress’ tag, which I currently can’t find the creator of. If I do find them, I’ll update this blog.

This story is called ‘Heart’ and it owns my heart.

What is the working title of your book?

It’s called ‘Heart’. I have no idea why I called it that, but it’s probably going to be the final name.

Where did the idea for your book come from? Who or what inspired you to write the book?

I’m mashing these two questions together because they’re basically asking the same thing.

What genre is your work in progress?

Choose the actors for your movie rendition.

Any actor I have in mind is too old. It’s a book about teenagers, and I’d want them to be played by teenagers, rather than just people in their twenties pretending to be younger. I live in a bubble and have no idea which teenage actors are about right now.

One sentence synopsis of your book.

Asher and Ryn are forced to form a bond after becoming partners in group therapy as a desperate attempt to bring some light into their lives, starting with writing letters to each other. No one expected a third letter.

Will your book be self-published or represented by an agency?

Publishing is the biggest dream of mine, but I don’t think I’m ready. I’m currently too focused on education and want to get that out of the way before I start to work on my publishing journey. But ‘Heart’ will more than definitely be self-published.

How long did it take you to write the first draft of your manuscript?

I’m still in the first draft phase, but I’m hoping to complete the draft (or at least make a significant amount of progress) by the end of NaNoWriMo.

What other books would you compare the story to?

Maybe ‘Eleanor & Park’ by Rainbow Rowell. Maybe ‘The Fault In Our Stars’ by John Green. I’m going to compare them in terms of style and themes, but that’s as far as the comparisons are going to go.

Do you have a work in progress right now? Tell me about it in the comments!